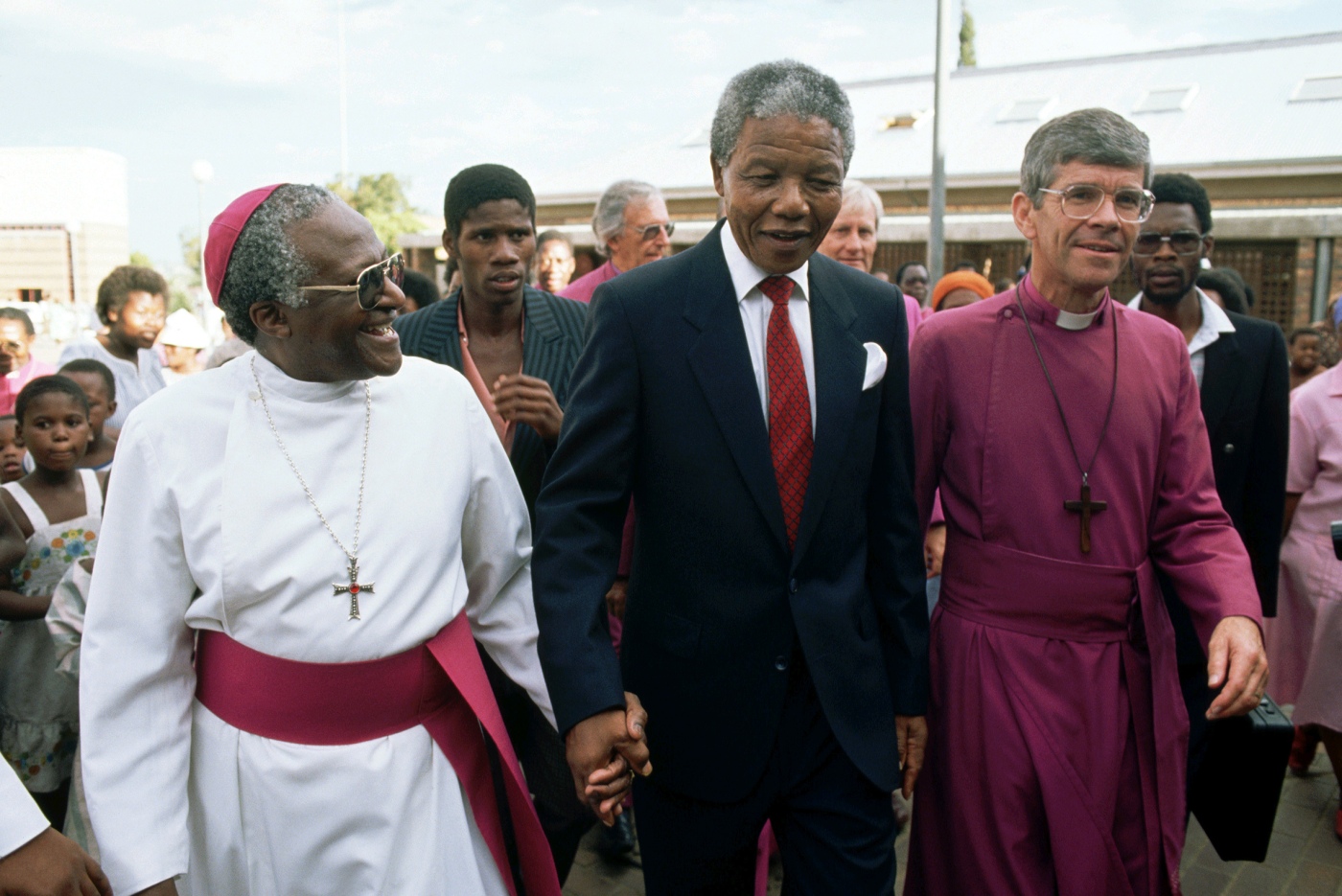 Jesus’ parables invite us into a ministry of creative kingdom building. We are called to be agents of imagination and practice finding the “third way.” When political dysfunction leads to human suffering, Christians are called to find a way that transcends power disputes.

One of my favorite human beings on the face of this Earth is my nephew Ferris.  Ferris is kind and supportive toward his friends but also the adults in his life. He has a big heart.  One of my favorite things about Ferris is his imagination.  He will always have some game going on in his head.  What may look like a simple train set to the average adult is actually a vivid and complex world of logistics and wonder for Ferris.  Ferris is actually a wonderful chaplain as well.  Being tender hearted, he is sensitive to when people are feeling down or discouraged.

And you will try to explain your problems to him in a way that he can understand.

My brother, Ferris’ dad, had a moment like this with Ferris the other day.

After listening, Ferris suggested they talk to God about it. And Ferris prayed for my brother.

What strikes me in that is when faced with a problem, Ferris’ instinctively turned to God.

I think that Jesus was on to something when he instructed his followers to model their faith after those of children.

Ferris has taught me that faith and imagination are inseparable.

It means believing that God can actually do something.

It means believing that the Kingdom of God is coming.

The blueprints for the Kingdom of Heaven are given to us in the form of parables.

These are very different than the blueprints drawn by architects and executed by builders.

There are gaps in the plans.

We are called to participate in the creativity of God.  Jesus calls us to this work in presenting the Kingdom of God in parables.

Jesus’ parables invite us into a ministry of creative kingdom building. We are called to be agents of imagination.  When political dysfunction leads to human suffering, Christians are called to find a way that transcends power disputes.

We have a lot of problems in our country right now.  The one that has drawn my heart into the mire is the children who have been separated from their mothers at the border.

This has been thrown into the incapable hands of our partisan government.

We have a political system that has two points of view.  The only way something gets done is when one of those points of view gets enough power to crush the other side so they don’t have to compromise one thing.

It’s one way or the other.

But we have in our tradition a powerful tool of imagination.  We have something called the third way.

It is the middle way between fight and flight.  Some prefer to take on the world: to fight it, to change it, fix it, and rearrange it. Others deny there is a problem at all; it suits their needs as it is. “Everything is beautiful,” they say and look the other way. Both instincts avoid holding the tension, the pain, and the essentially tragic nature of human existence.

But there is a Third Way. It stands in the middle, neither taking the world on from another power position nor denying it for fear of the pain it will bring. We hold the dark side of reality and the pain of the world until it transforms us, knowing that we are both complicit in the evil and can participate in wholeness and holiness. Once we can stand in that third spacious way, neither directly fighting nor denying and fleeing, we are in the place of grace out of which genuine newness can come. This is where creativity and new forms of life and healing emerge.

It is from this soil that the mustard seed grows quickest.

A great example is the Truth and Reconciliation Commission of South Africa.

After the election of Nelson Mandela, it seemed like there was only two ways to go:

Revenge: Let’s give the people who treated us so poorly a taste of their own medicine.  Let’s lock them all up like they did to us.

Amnesia: Let’s forget the past.  Let’s let bygones be bygones and start working toward the future.

But neither of these is all satisfying.

Thanks be to God, Nelson Mandela had an excellent advisor and ally.

Our very own Bishop Desmond Tutu

Mandela put Tutu in charge of the Truth and Reconciliation commission.

It’s mandate: to document the horrors of apartheid and to sow the seeds of reconciliation between black and whites.

In exchange for admitting what they had done, in telling the truth, certain violators would be given amnesty.

For countless listening sessions, Tutu sat and heard the testimony of apartheid’s victims.  He heard accounts of murder, violence, rape.

When asked, “What would you like the world to take away from your work?”

When it looks like there is no way forward the God of all creativity will give us a path.  There is always a place for imagination and creativity in any problem, no matter how bleak.

When I see my nephew lay down his toy train tracks, I know that I am called to a faith like his.

I am called to trust that the God who called universe out of nothing will guide my feet into the way of peace.

When I think of my nephew, I know I am called to protect all children, regardless of how they wound up in peril.

The time for partisanship needs to end.  God is calling us to a time of creativity, to imagination, and to a third way.

God is calling us to his Kingdom, like birds in the shade of the mustard tree.

If God can heal South Africa, God can heal the tragedy at the border.  We, the followers of Jesus Christ,are called to participate in this creativity and to hold those who hold authority in our government to the same.

So tomorrow, I am going to call Representative King, Senator Ernst, and Senator Grassley and tell them to find a new way.  I’m going to call them and say, “find a way to help these children.” If I had any Democrats to call, believe me I’d call them too.

All of our representatives are Christians so I am going to ask them to pray until God gives them a third way, a new way, a way that transcends the power of politics.

It has been done before and it will be done again.

Whether we help or not God’s Kingdom is coming.

Perhaps it will come a day sooner with our cooperation.