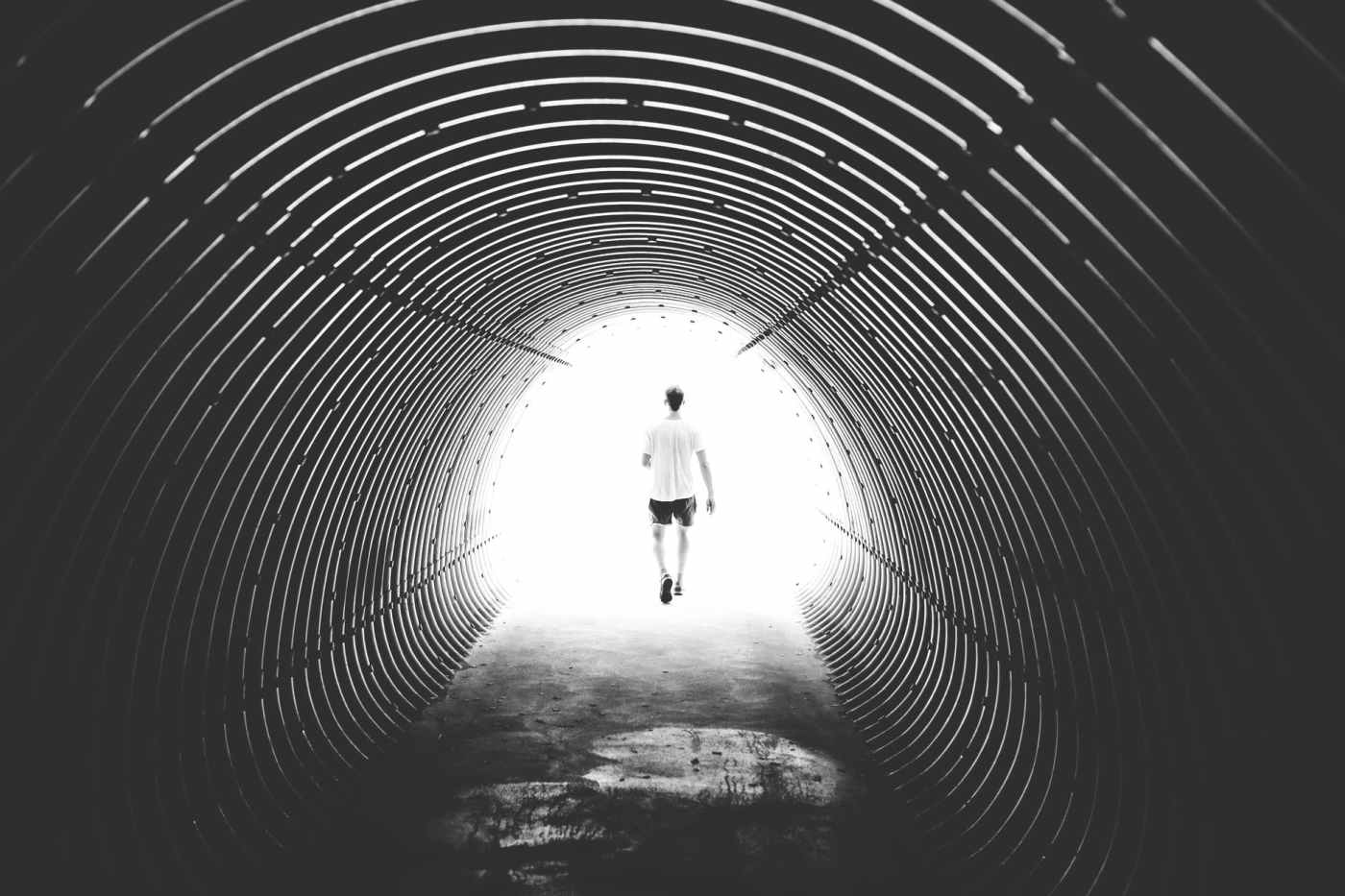 Being called to something.

God’s call on our life.

Christianity, more than other religions and philosophies, has this language of call.

In the Old Testament there are call stories, occasions when people are roused from bed or called off of their current life trajectory by the sound of a voice.

In the Gospel, it’s a little different.  Christ, the voice of God had been made flesh. So we see folks experience the call of God in the human voice of Jesus.  We hear a voice call them away from the nets, their tax tables, their families, their whole lives, to come and follow him.

However, there is a classic misconception about God’s call.

When people hear God’s call, it is often not a call into clarity an invitation to examine the murkiness.

It is not finally getting to where God wants you to be but the very start of discerning where that place might be.

In my experience, following a call is not about walking toward a clear destination.  It is not finding the most efficient route on a map.

It is chasing after a voice in the darkness.

The voice starts out faint but its tone is so seductive that one pursues it.

Sometimes it gets fainter as you veer a little off track but if you stay at it, you gradually get closer to the source.

Step by step the call becomes a little clearer.

Soon maybe you make out a few words.

And then you get to the place you think you’re supposed to be.

You all know Jonah, right?

God had called him to preach repentance to the wicked town of Ninevah.

You want me to tell those creitons to stop being creitons?

But they’re from Ninevah, that’s like telling water to stop being wet!

Jonah evaded this call in notorious fashion but eventually relented his evasions.

Alright, I’ll do it.

The mission God had called him to hadn’t gotten any more pleasant.

But there was one consolation, God was going to get those people from Ninevah.

Jonah would go there, tell them to repent or be destroyed, they would continue to be creitons and God would rain down fire and destroy them.

You can see Jonah sort of pulling himself together and getting his head wrapped around the idea.

Alright, let’s do this.

So Jonah delivers the message, and what do they do? They actually repent!

And what does God do?  God actually forgives them!

This was not how it was supposed to go!

If there ever was a phrase to go with God’s call it has to be this: This was not how it was supposed to go!

But that’s the thing about calls.

Just when you think you’ve arrived at the place you’re supposed to be, the words become even clearer and you realize that while God can call you to places God can also call you through places.  God can call you to a great place, vocation, or relationship for a while on your way to an even deeper calling.

This is the most frustrating part: after you think you have arrived or have it all figured out, God can call again.

Or, put another way, you actually learn to hear the call even better.

Claiborne is the face of a movement called new monasticism.

The last couple decades has seen a resurgence in interest in the calling to monastic life.

Claiborne himself is a vivid representation of the movement.

His long dreadlocks hang over his flax colored alb.

In between quoting the ancient church fathers one can hear a “dude” and a “isn’t that crazy!”

Claiborne writes in his autobiography the experience of his call.

He grew up in a small Tennessee town with a typical mainline denomination upbrining.

He attended youth group. He was prom King. That’s it, right? He’s got it figured out. He’s arrived.  Thanks, God. Nothing more to see here.

He writes in his book

I know there are people out there who say,

“My life was such a mess. I was drinking, partying, sleeping around…and then I met Jesus and my whole life came together.” God bless those people.

But me, I had it together. I used to be cool. And then I met Jesus and he wrecked my life. The more I read the gospel, the more it messed me up, turning everything I believed in, valued, and hoped for upside-down. I am still recovering from my conversion.

Claiborne’s conversion would lead him from his dorm room to the floor of a cathedral occupied by homeless people to visiting Christians in Iraq to college campuses across the country, even Ames in 2012.

That’s where I had the chance to meet him.

Shane and Jonah did not wind up where they thought they were supposed to.

The followed the voice to place they couldn’t imagine.

And this is where we meet the Apostles.  We need to keep track of these three.

They have consented to follow the call of Jesus.

They are compelled to throw down their nets and follow a man they’ve just met.

And yet it’s plain for us to see that they had no idea what they were getting themselves into.

Jesus does not tell them all the things they will see, the places they will go, the people they will meet, the trials they will face.  He only says that if they follow him, they will be changed.

And that is our only guarantee if we choose to pursue the call.

We follow by faith in the voice that calls us.

We follow in the knowledge that each step we take will make us stronger for the next one.

So spend some time listening.

I pray that you follow that voice faithfully and look forward to how God will mess up your life.